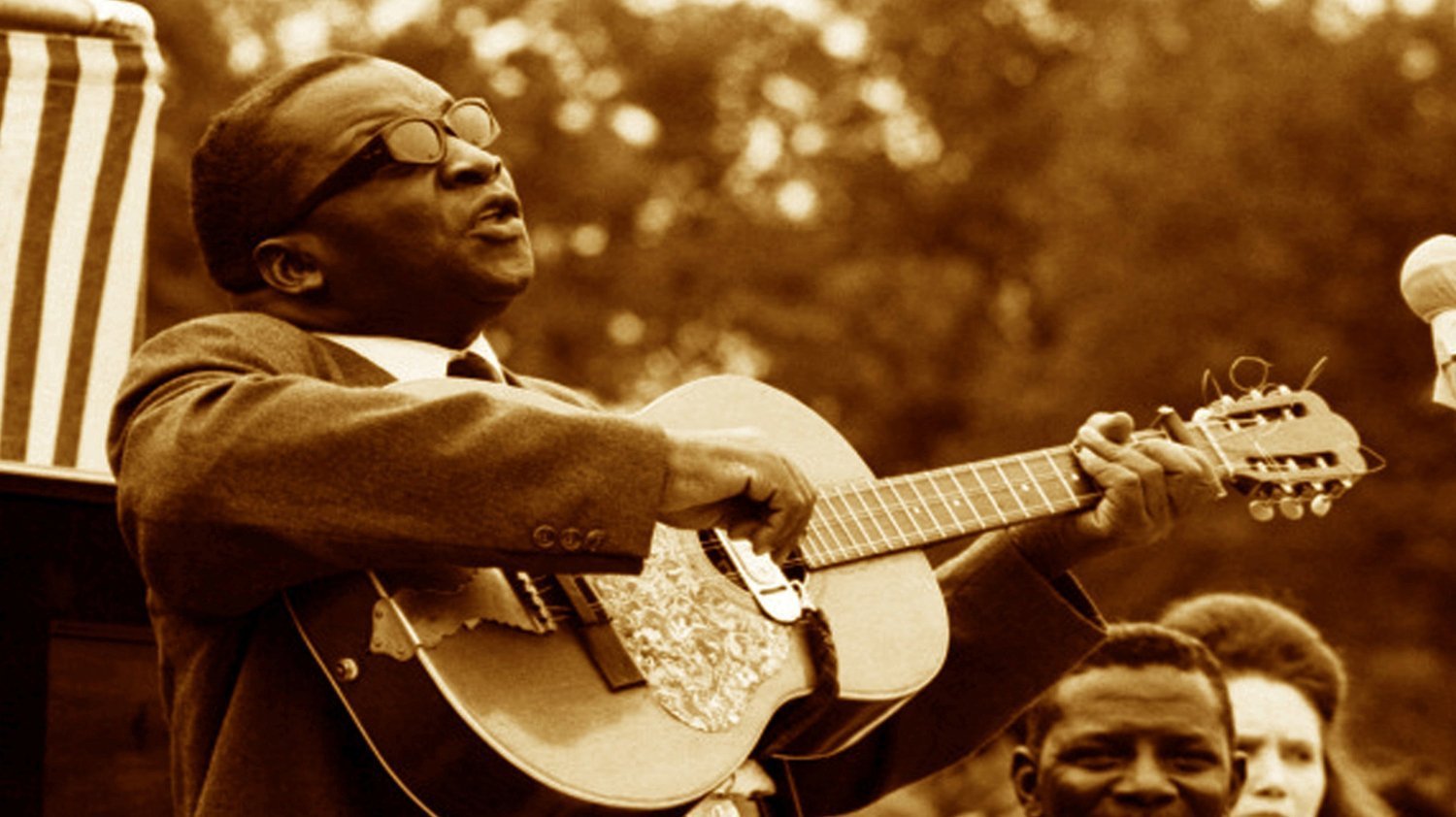 In the original conjunto format, we pay tribute to the biggest innovator in 20th century Cuban music: Arsenio Rodriguez Scull, a blind tres player coming from the Son Montuno genre whose music style forms the underpinning of what was later called salsa. We will present some of his lesser-known but equally interesting compositions.