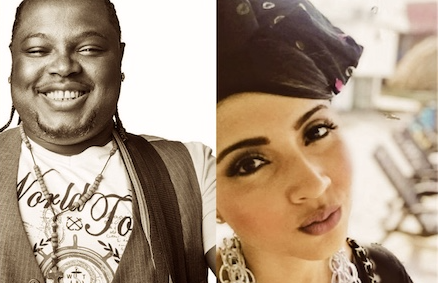 A Fandango, Chalupa and Bullerengue Night!!!

Under the musical direction of Lorens Barrios and production of Terraza 7, this group of Colombian musicians will be performing various local musical rhythms from the Atlantic Colombian coast, including Fandango, Chalupa and Bullerengue.