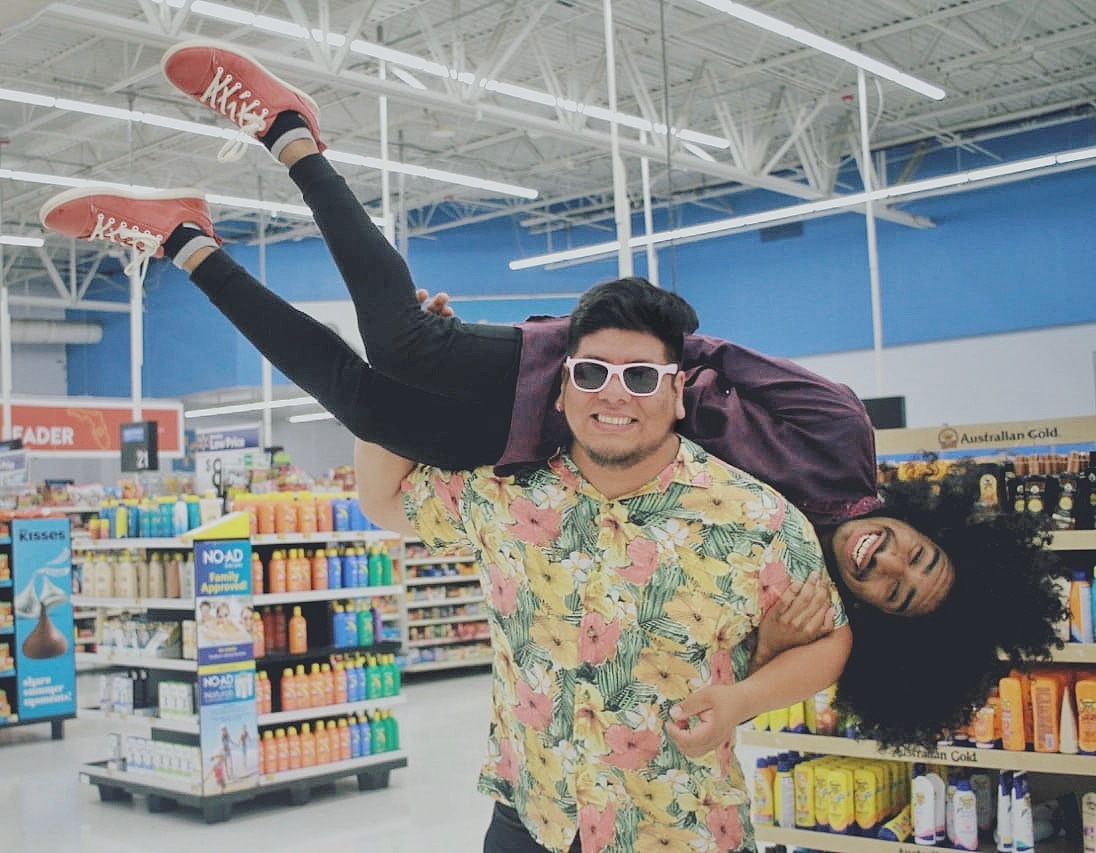 Mario Cuba is considered a prodigy of the bass throughout Lima, Mario learned to play his instrument on city streets and by shadowing his favorite musicians in styles ranging from criollo music to jazz. Mario brings a deep and rich knowledge of Peruvian folklore and is able to express that sentiment uniquely on the double bass. He considers himself an eternal student of the music and has remained largely self-taught throughout his career. He believes in the importance and respect with which traditional music should be treated in performance and is very happy to share with all those who want to learn from him the “secrets” of Afro-Peruvian and criollo music.

Eric Kurimski is New York’s most sought-after guitarist for Afro Peruvian music and a favorite at Terraza 7. In 2002, after years of studying and performing Jazz, he began intense research of Afro Peruvian rhythms with the esteemed guitarist, the maestro Carlos Hayre (Carlos has influenced and modernized the advancement of Afro-Peruvian music from the 1940s through the present day.) Carlos became Eric’s professor/ mentor and has proved to be very important to his musical career. Now, fusing his knowledge of Jazz with rhythms of Peru and Latin America, Eric has dedicated himself to defining a new sound integrating the Peruvian Cajon (box) as the principal percussion instrument in a Jazz setting. The spectacular playing and skillful blend of acoustic and electric tones bring authority to this brilliant co-mingling of (jazz and Afro Peruvian) traditions that are, after all, rooted in the same musical heritage.

Alvaro Isla is a singer, instrumentalist, music coach, symphony-choral director, actor and cultural manager. He is currently a student of Choral Direction at the National Conservatory of Music. In addition, he is the vocalist of Sin Comillas (Ska) group with which he won the San Miguel Pop Music, Mamauca (Creole and Afro-Peruvian music), Barrio Bomba (Salsa) and director of Que Tal Afro (Music).
Alvaro participated as a co-leader in different Choral groups such as Los Cantores de San Juan Macías (Group with which he represented Peru at the Cantapueblo Children Festival in Mendoza – Argentina), La Coral de Schola Cantorum de Lima and the Chamber Choir of Lima Triunfante.
Alvaro has studied with teachers of great experience such as Marco Iriarte, Ronald Ramírez, Jose Quezada Macchiavello, Lola Márquez, Rosalinda Palomino, Carlos Vela, Enrique Zegarra, among others.
Alvaro is a professor of musical language, vocal technique, and singing in several schools and institutions of Lima such as the Institute of the Chamber of Commerce and the Spanish Center of Peru. Likewise, as a cultural manager he has dedicated himself to organizing free, non-profit art festivals; with the purpose of making new talents known, strengthening and creating new links between artists and bringing culture for free. One of its most important festivals is the “Festival of Art Uniting Cultures”.