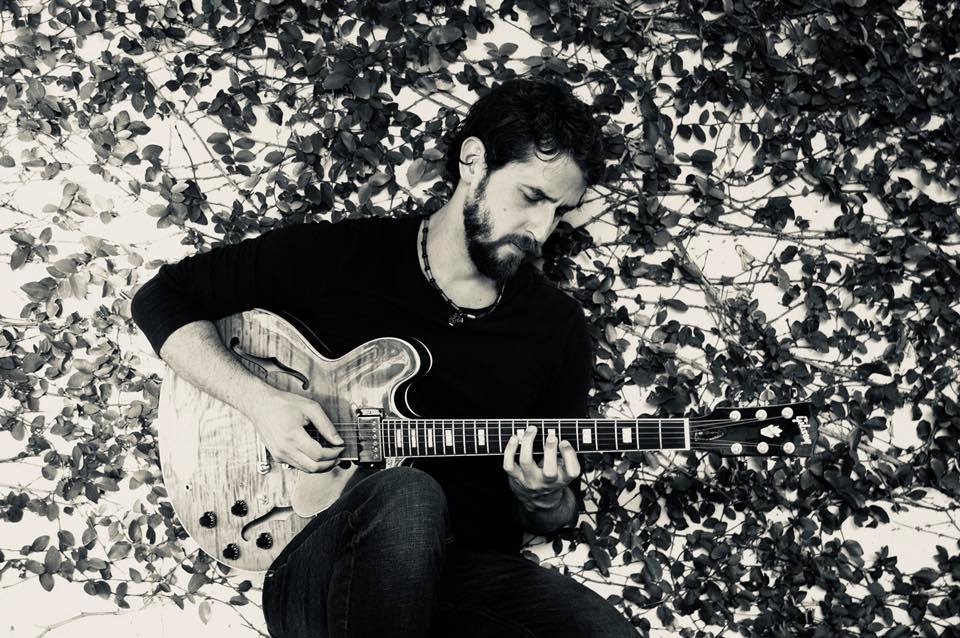 Gabriel Vicéns (1988) has quickly become a respected figure in the Puerto Rican jazz scene. He attended the Music Conservatory of Puerto Rico and graduated Summa Cum Laude as the first jazz guitarist. In 2012, he completed his first solo album, Point In Time, which featured jazz legend Eddie Gómez, who describes Vicéns as a creative musician that displays a new vision on the guitar, and tenor saxophonist David Sánchez, and was critically acclaimed in multiple local and international magazines. He has recorded and played on stage with renowned musicians like Eddie Gómez, David Sánchez, Alex Sipiagin, Miguel Zenón, Paoli Mejías, John Benítez and Henry Cole.

Vicéns has garnered much attention performing live at some of the most important jazz festivals in the country such as the Heineken Jazz Fest, Conservatory of Music of Puerto Rico Jazz Festival and the Interamerican University of Puerto Rico Jazz Festival. He is also known as one of the best sideman guitarists in the Puerto Rican jazz scene, often playing with top groups like SM Quinteto, Jonathan Suazo Quintet and Henry Cole & The Afrobeat Collective.

In 2012, he joined the faculty of the Music Department at the Interamerican University of Puerto Rico. Most recently, he recorded his second solo album, Days, produced with jazz trumpet player Alex Sipiagin and released under Inner Circle Music. Currently, Gabriel is living in New York City working on his new project and as a sideman with different groups.
Performing: